Arbitration Rules for Nursing Homes: What You Need to Know 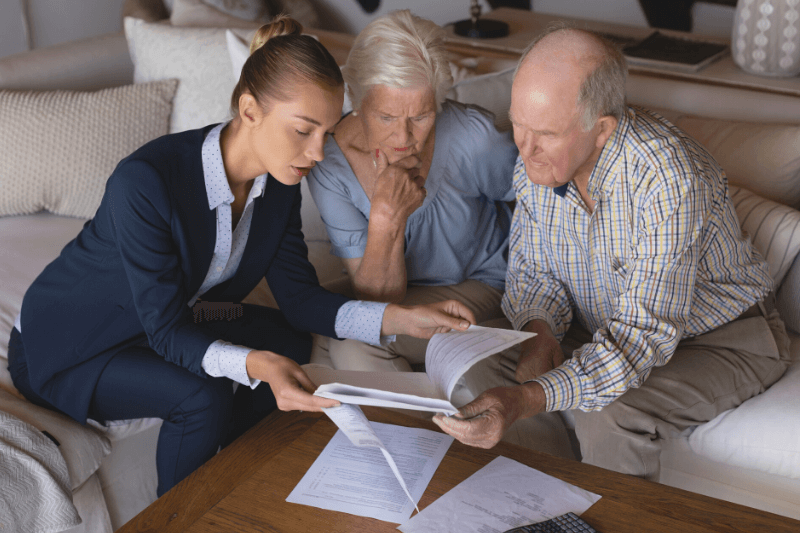 The Centers for Medicare and Medicaid Services (CMS) recently released a final rule update regarding nursing homes and binding arbitration agreements when Medicare/Medicaid funds are involved. The new rules once again allow nursing homes to offer binding arbitration agreements as part of entry paperwork for prospective residents and their families. Here’s what you need to know.

What is an arbitration agreement?

An arbitration agreement is an arrangement between two parties agreeing to settle a dispute through arbitration rather than through the court system. When you sign a “pre-dispute” agreement, you are promising to settle any future disputes through arbitration, regardless of the seriousness or nature of the issue. What that means is that the resident is giving up his/her right to the judicial process. In other words, you are effectively barred from filing a lawsuit in the court system and having a jury hear your case.

Why the new ruling?

What is the new ruling?

Under the recent CMS ruling, the use of pre-dispute binding arbitration agreements by nursing homes is again permitted. However, CMS has included what it feels are adequate protections for the prospective resident including prohibiting the requirement of signing an arbitration agreement for admission, allowing a time period to reconsider and rescind the agreement, as well as some other provisions. For full details go here.

Why did the CMS decide to again allow nursing homes to do this?

The rationale CMS gives for giving nursing homes the option of using pre-dispute binding arbitration agreements is that they can be a viable option for residents, especially given the often more-costly and lengthy litigation route. With the additional provisions, CMS feels the option is preserved while giving the resident some needed protections. According to CMS, “This final rule supports residents’ rights to make informed choices about important aspects of their healthcare.”

What do I need to remember?

You don’t know what the future will hold. Understand that signing an arbitration agreement is usually more beneficial to the nursing home than the resident as it limits the resident’s ability to seek another remedy for any issue, however serious. While nursing homes cannot require signing an arbitration agreement as a condition for admission, contract language can be confusing. Don’t feel rushed. Carefully read everything you are asked to sign, and be alert to any language that mentions arbitration. Better yet, have an attorney review it.

The potential impact of binding arbitration is difficult to fully appreciate, especially in light of the pressure individuals and families experience when nursing home care is urgently needed. For more information on this, check out our previous article, “What Does It Mean When You Sign Nursing Home Agreements?”

Understanding your rights is the first step in legally protecting yourself from potential issues with nursing home care. If you have questions about your rights or already have a loved one in a nursing home and suspect abuse or neglect, contacting an experienced attorney can help you navigate next steps.

« The Impact of Healthcare Bias on Women
Why Refer? Strategies for Attorneys »