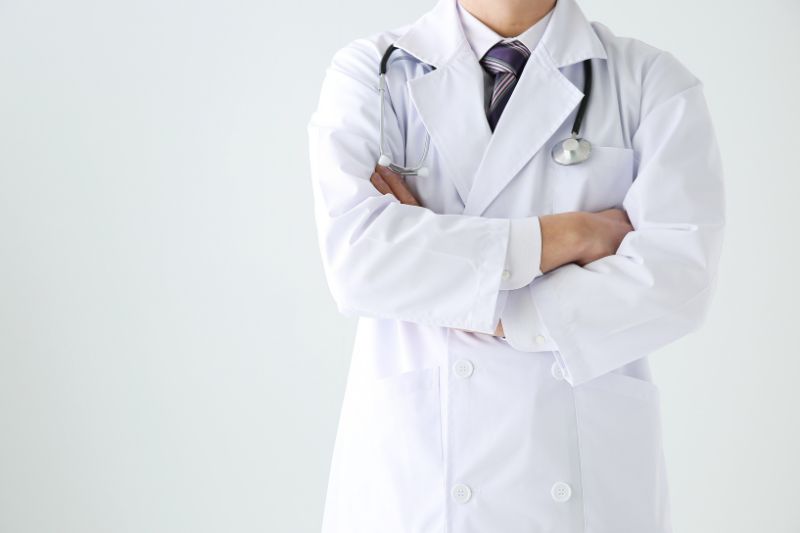 Even though doctors are highly trained professionals, they are not always right. They can and do make the wrong diagnosis. While there is no definitive number as to how often doctors are wrong, what is definitive is that it occurs more frequently than it should. For instance, one study estimates just the outpatient diagnostic error rate at about 5% of the United States adult population. Put another way, 1 in every 20 adults or nearly 12 million adult patients are wrongly diagnosed. As not every error is reported or documented, the actual error rate is likely much higher. Even more startling is that error rate does not even account for the number of inpatient or hospitalized patients who are diagnosed incorrectly.

Here is just one example of an outpatient diagnostic error. A Massachusetts third-grade teacher in her forties was dealing with chronic health symptoms. What started out as a sore throat and swollen glands progressed to severe nightly abdominal pain. She was unable to eat, vomiting, and unintentionally lost 30 pounds. Over the course of a year, her symptoms continued to worsen, impacting her overall health and energy.

At first, trusting the experience and knowledge of her doctor, the patient dismissed her own symptoms. According to her, “I believed them, even though I knew something wasn’t right.” But, as her health worsened over the year, so did her worry. At her insistence, she was finally able to get an in-person appointment with another doctor in the same practice who listened to her and ordered more comprehensive diagnostic testing, which revealed she had stage 4 cancer, a type of non-Hodgkin’s lymphoma, which had progressed from her abdomen to her lungs and neck. That stomach pain she had been complaining of was actually caused by a cancerous mass in her abdomen.

What happened to this teacher is not unique. In fact, medical bias, especially against women, children, and minorities, has been recognized and well-documented. The practical effect is that physicians, rather than listening to the patient, will dismiss concerns and attribute symptoms to more benign causes, including anxiety and stress. Other factors such as weight and lifestyle can also put patients in a “prejudgment” classification where they are treated according to the physician’s perception and not from listening and responding to what a patient is reporting. The reason for such bias is partly due to the way medicine and research have been approached over the years.

While these statistics and reports of medical bias are disheartening, the positive news is that there is building awareness of medical bias both in and out of the medical community. For patients who are seeking answers to chronic symptoms, trusting their own instincts over a doctor’s dismissal, and pushing for answers could prove vital for their future health and life. If you have suffered due to a misdiagnosis, talk to us.

« Can A Doctor Refuse To Give A Referral
Do Hospitals Put Profits Over Patient Care? »