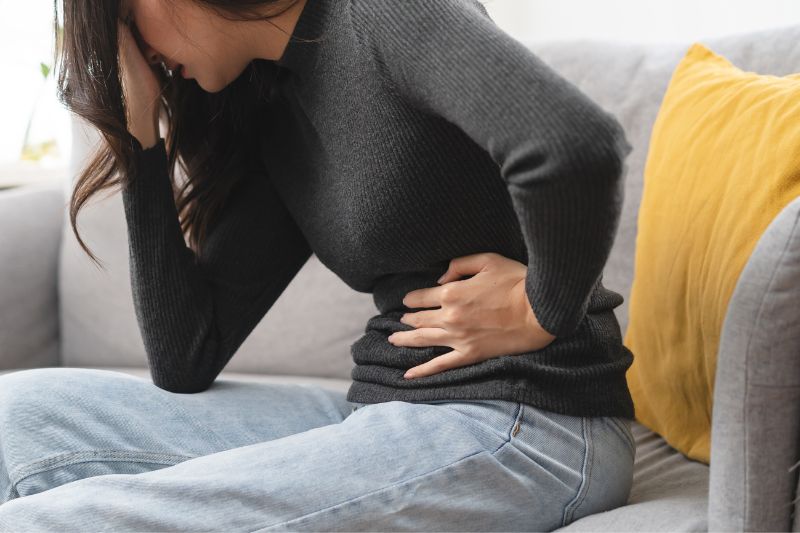 For many patients, especially young ones, the path to having their colorectal cancer accurately diagnosed can be a long one, often taking precious months or years that could have been spent in treatment.

Typically, physicians see colorectal cancer as one that almost exclusively impacts older patients. Thirty years ago, that was true. But according to one medical advisor, since the early 1990s, there has been a 45% increase in the number of individuals under 50 diagnosed with colorectal cancer.

Despite the latter statistic, timely diagnosis in patients under the age of 50 is generally not occurring because physicians still tend to dismiss the possibility of colorectal cancer by attributing symptoms to other causes. Take this young 38-year-old mother who started experiencing significant lower back and pelvis pain in her last months of pregnancy. Her symptoms were initially attributed to hemorrhoids and giving birth. When her symptoms persisted, her primary care physician prescribed antidepressants and sent her to a therapist. (Medical bias can impact how physicians view and treat women and the young.)

It was only after months of seeking answers that she finally received a colonoscopy and was diagnosed with a large stage 4 cancerous tumor that had metastasized to her liver. She survived but only after having an 18-hour surgery that removed her lower GI tract and reproductive system, leaving her unable to have more children and relying on a permanent colostomy bag.

Despite that, as a colorectal cancer survivor, she is one of the lucky ones. For individuals diagnosed with stage 4 colon cancer, the survival rate is 14%. Given that dismal statistic, diagnosis and treatment at an early stage is the key to surviving colon cancer. However, many younger patients still are not being diagnosed early enough. Research has shown that while most colorectal patients older than 50 are diagnosed in early stages, 71 percent of younger patients were not diagnosed until stage III or stage IV, and 67% saw at least two physicians before they received a diagnosis. If you or a loved one is experiencing unexplained symptoms that might point to colorectal cancer or another serious condition, it is important you are listened to and that your provider works with you to find the source. If you have suffered as a result of a missed or delayed diagnosis, we may be able to help. Contact us.