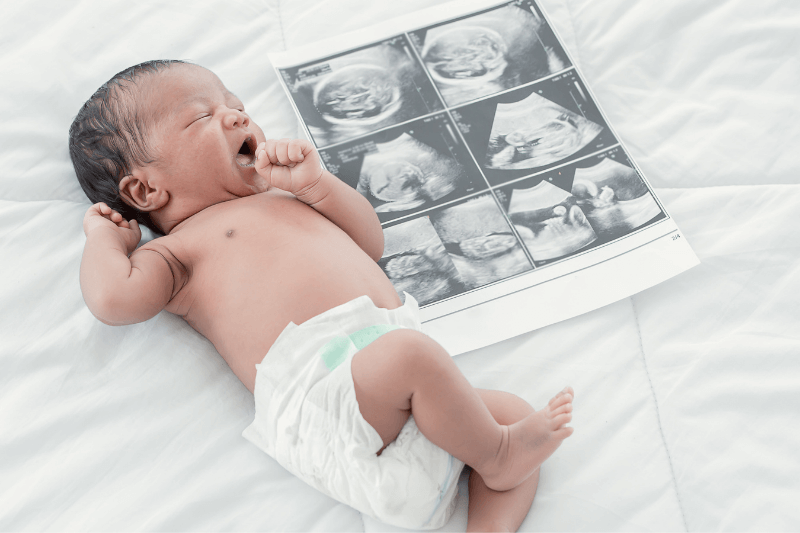 With a long history of lagging behind other countries in infant and child survivability rates, there is some good news. A recent CDC study shows that infant mortality rates in the U.S. are declining.

But in that bit of positive news is a disturbing fact. Despite the decline, black infants were more than twice as likely to die before their first birthday when compared to white infants. In fact, black babies have persistently experienced the highest mortality rate of any minority class in the U.S.

When you consider that black women themselves have a 4 to 5 times higher pregnancy-related mortality rate, it unfortunately follows that their infants would be similarly affected. This is due, in part, to a medical provider’s unconscious bias.

Healthcare bias can be fueled by many non-medical factors including race, gender, and socio-economic status. If you are a woman, chances are you have already experienced medical bias that has directly impacted the quality of medical care you have received.

A recent study examined the impact of the physician’s race when delivering a baby. Researchers found that black newborns have a higher survivability rate when treated by black doctors but are three times more likely to die when cared for by a white physician. The survival rates for white infants were not significantly impacted by the physician’s race.

While these statistics are disturbing, concerning, and unacceptable, it has brought greater attention by the medical community, including pediatricians, on the impact medical bias is having on healthcare outcomes. As a result there has been more discussion, understanding, and training designed to raise awareness and self-accountability, but there is still a long way to go.

What can you do? Be selective and curious when you are choosing an ob/gyn for yourself and a pediatrician for your infant. Ask questions about their care protocols and how any potential complications would be addressed. Consider how well you feel understood and heard by the provider. Also, consider doing some research into the hospital where you will be delivering.

If you suspect medical bias has significantly impacted the quality and outcome of care for you or your baby, consulting an attorney who specializes in medical malpractice may help in determining next steps.

« The Other Nursing Home Epidemic – Depression
When Nurses Strike »