The Impact of Healthcare Bias on Women 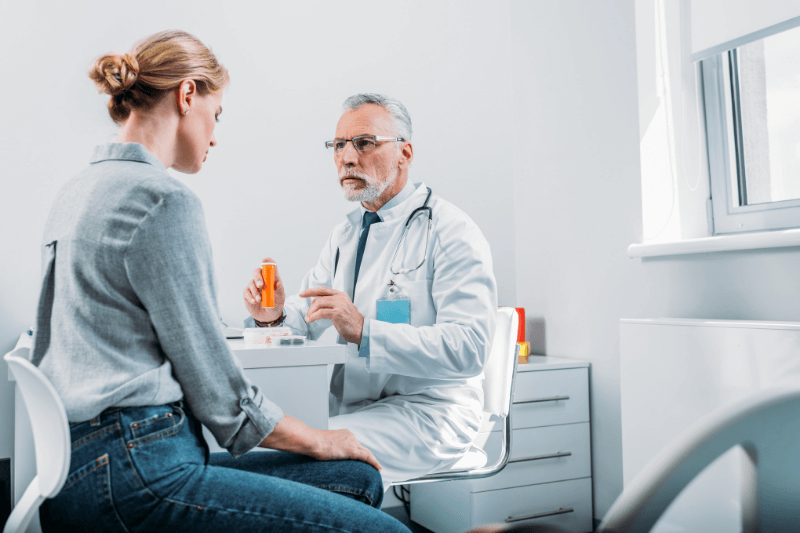 When we visit a doctor or other healthcare professional, we expect fair, caring, and knowledgeable providers to manage our evaluation and treatment. We wouldn’t expect bias to figure into any part of our care equation. And, an objective unbiased approach is exactly what medical schools teach when it comes to making clinical decisions.

That is often not the case. Numerous studies have shown bias can and does impact how a healthcare professional evaluates an individual and their symptoms. Healthcare bias is fueled by many non-medical factors including race, gender, and socio-economic status. If you’re a woman, chances are you’ve already experienced medical bias that has directly impacted the quality of medical care you’ve received.

Medical bias is largely implicit or unconscious in that the provider is not aware of his/her own bias (vs. explicit bias which is bias that is known and expressed). Unconscious bias is something we all incorporate in our decision making. Our ability to quickly process situations and determine our actions is because our brain relies on information we’ve stored, or what we “know.” In fact, a study of human brain activity demonstrated our brain arrives at a conclusion up to ten seconds before we are even conscious of it. While unconscious bias is wired into our decision-making process, it can lead to negative outcomes especially when our bias includes stereotypical assumptions. For medical providers, bias can blind them to accurately diagnosing and treating their patients.

For women, medical bias touches everything from research studies to the way doctors diagnose and treat disease. Take heart disease. It is the number one killer of women in the U.S., and women are twice as likely as men to die in the year following a heart attack. Yet, only 40 percent of women receive a heart risk check as part of their routine care. Other differences studies cited included stressing weight loss for women while putting overweight men on more aggressive preventive therapy, and downplaying women’s reports of pain often relating them to mental health issues such as stress and anxiety. Even the research behind cardiac care protocols has skewed heavily male. (The typical cardiovascular clinical trial is 85% male.) One research article put it this way, “Underrepresentation of women early in product development can result in unrecognized toxicity, ineffectiveness, drug interactions, and unexpected outcomes…” And, while you might think the answer is to seek a woman provider, studies show female doctors are just as likely as men to demonstrate bias.

The good news is that the medical community is waking up to the impact medical bias is having on women and other patient classes. Medical researchers such as Dr. Bairey Merz are working to level the care field for women.

Patients can become more empowered as well. The more educated women are on key symptom differences (such as the gender different signs of a heart attack), the better they can self-advocate. Trust your gut. Rather than accepting a care provider’s initial assessment, don’t hesitate to get a second opinion. Asking questions is your best defense, including about the research background of prescribed drugs, why your provider is recommending what he/she is, and about the gender accuracy of any diagnostic tools used.

« Is It Breast Cancer? Surprising Ways Breast Cancer Can Present
Arbitration Rules for Nursing Homes: What You Need to Know »