Tackling The High Cost Of Healthcare 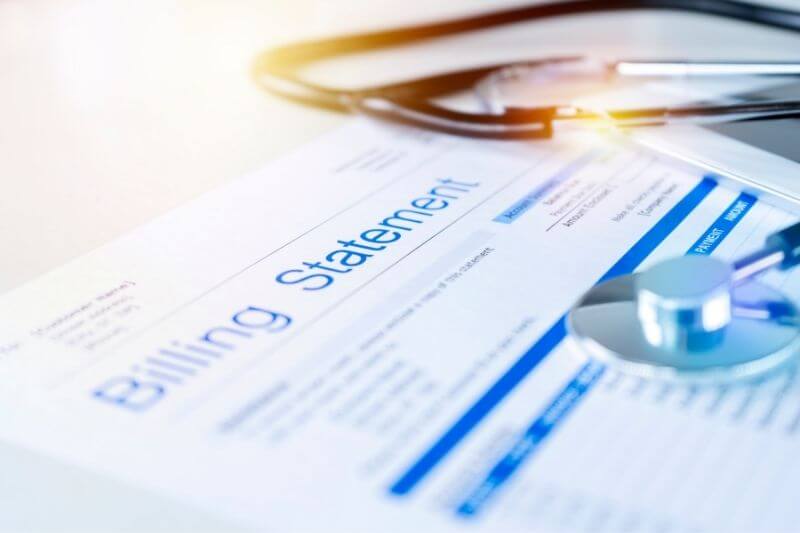 It is widely known that healthcare costs in the United States are the highest in the world.

A 2019 analysis comparing the prices of health care services worldwide by the Health Care Cost Institute reveals just how high. For example, a CT scan that might be billed for $1,100 in the U.S. costs just $140 in the Netherlands, which is considered one of the best health care systems in the world. Such a significant cost disparity is consistent among the spectrum of health-related services – from diagnostic procedures to surgeries to prescription drugs.

So, why does the United States have such high costs? The answer is complex. The U.S. drives much of the innovation in medical care and treatments, especially with its biopharmaceutical industry that is the envy of the world. But beyond this, there are multiple factors that contribute to the U.S.’s higher cost of healthcare:

Prices are not consistent. Costs for the same service can vary greatly by geographic area and provider. This is due, in part, to individual negotiations between private insurers and private medical providers to set prices.

Lack of price controls. Some countries have government-owned hospitals to directly employ physicians while other countries rely on a single public health insurance program to control costs. The Netherlands, cited earlier, does have privatized health insurance; however, the Netherlands (unlike the U.S.) has established monetary caps on medical provider payments.

The pressure is on to keep prices high. When you have a $3.5 trillion industry, there is great resistance to bringing costs down. Lower costs equate to lower income for medical providers. When you hear of lobbying efforts by the “medical industry,” they are not to control consumer pricing.

Patients do not know the cost of care. The prices negotiated between providers and private insurers have long been hidden from the patient. In 2021, the federal government ordered hospitals to publish those negotiated prices. The data that has been disclosed by the hospitals that have complied shows a wide variation in pricing – in many instances insured patients are actually being charged more than the uninsured. Still, many patients are left in the dark about what they are being charged and how it compares in the marketplace.

In these days of high-deductible insurance plans, higher costs are directly impacting our wallets, as the patients are responsible for more upfront expenses, and at often unfavorable rates. Co-pays are higher as well, and high pricing inevitably impacts the ever-rising premiums.

But there are states and hospitals that are bucking the trend. One example is Maryland, where they have instituted a global hospital budget, capping prices hospitals can charge and, more recently, putting controls in place to limit price increases and cap revenue. Because hospital budgets and rates are fixed, they are incentivized to keep beds empty and get patients home rather than keep them in the hospital. Contrast that with the other 49 states, where full hospital beds with more privately insured patients than those covered under government programs mean more revenue. As with any cost containment plan, Maryland’s program has its advantages and disadvantages. It incentivizes hospitals to encourage their patients to lead healthier lives and invest in more community wellness programs. But any cap on profitability could lead to cutting corners when it comes to treating patients.

While we do not yet have the solution for the high cost of healthcare in the U.S., it is undoubtedly a broken system in need of more transparency and a willingness by all to find better care and cost solutions.

« Behind The Nursing Home’s Glossy Brochure
Can You Trust Your Physician’s Referral Process? »