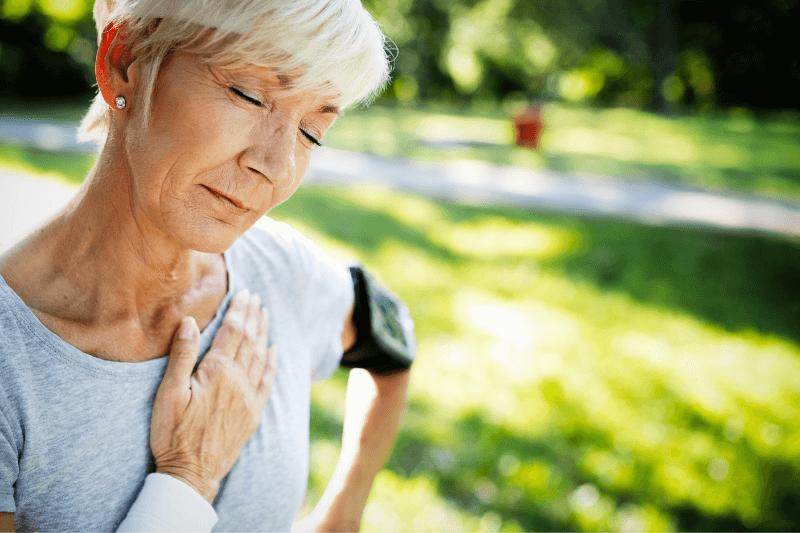 Despite popular belief, heart disease is not a male-dominated condition. To the contrary, it is the leading cause of death for women worldwide, accounting for about 20% of all female deaths in the United States. Similarly, women are more likely than men to die of a heart attack.

One of the reasons women outpace men in deaths from heart attacks is due to the disparity in medical care based on gender.

Even when women do raise concerns about their symptoms, they are often not taken seriously. Consider this story of a 45-year-old woman who visited her doctor and a cardiologist with heart palpitations and edema (swelling). She even took the extra step of tracking her symptoms in a spreadsheet, but the cardiologist did not even consider the information. Instead, he told her there was nothing wrong with her heart and advised her to reduce her stress. Three weeks later, she suffered a major heart attack due to a total blockage in a major artery (called a “widow-maker” event), something the cardiologist should have detected.

If you are a woman, self-advocacy is not only important, it is imperative. All women should educate themselves to:

Heart disease is the number 1 killer of women. If you or a family member have been the victim of an undiagnosed heart condition, please contact us to discuss possible next steps.

« How Safe Is Your Nursing Home Or Assisted Living Facility?
Behind The Nursing Home’s Glossy Brochure »