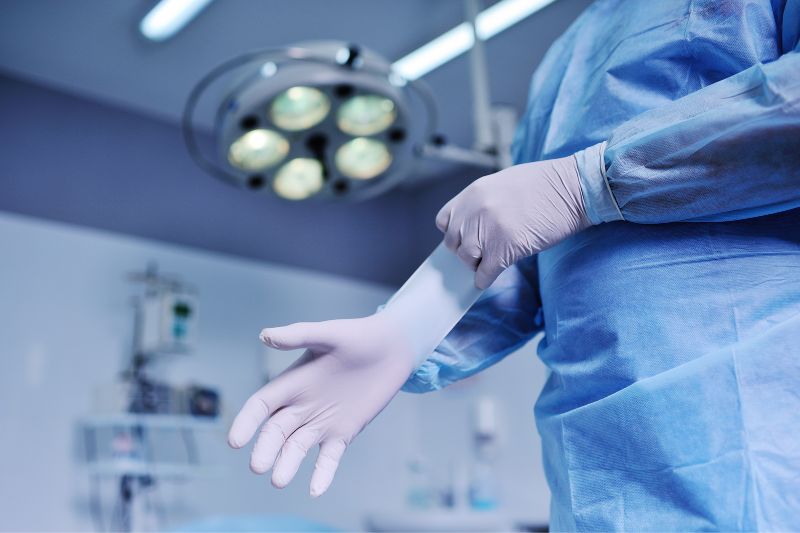 As an institution, the public rightfully expects a hospital to require its medical staff to provide good care to achieve the best possible outcome for its patients. The public also expects that when good care is not provided resulting in a bad patient outcome, the hospital takes accountability and takes appropriate action to minimize the chance of that bad outcome from happening again. What constitutes an appropriate action would depend on the circumstance, but may include, additional or repeat training, supportive counseling, disciplinary action including suspension or termination, or reporting the staff to the state licensing board. Patient care should be the primary concern of any hospital or medical institution; however, it often comes second to profits.

There is no better example of profits over patient care than that of a highly regarded New Hampshire hospital that recently made the news as a result of an investigative article into the conduct of one of its surgeons.  Despite his cultivated image as a medical superstar, this surgeon in fact had one of the worst surgical malpractice records of any U.S. physician.

During his extended employment with the hospital, 21 medical malpractice claims against him were settled, 14 of which involved patient deaths. These statistics are groundbreaking in the worst possible way. Each of these numbers represents a life damaged or lost and a family forever scarred. The basis of the medical malpractice claims against him varied and ranged from surgical errors to failing to respond when his patients were in crisis after surgery.

According to reports, despite the astonishing number of malpractice claims, the hospital allowed him to continue treating patients and performing surgeries. While he faced some disciplinary action by the hospital such as a suspension and a letter of reprimand, none of these were required to be reported or be reflected in the New Hampshire physicians’ database where it could be researched and discovered by the public. Even more troubling, this doctor was promoted by the hospital as a surgical superstar and featured prominently in the hospital’s marketing campaigns.

Why would the hospital promote him and continue to permit him to operate on patients? The answer is simple. He was a prolific surgeon who generated a large amount of revenue for the hospital.

Even more astonishing is that the surgeon’s concerning patient outcome statistics did not just occur over a few months, or even a few years, but for over 25 years. According to the article:

“This case . . . point(s) to some common realities in today’s health care world: Medical consumers – patients in need – are often kept in the dark about the performance history of their physicians, even when that history is grim. And hospital officials can in some cases evade accountability for years, even when confronted repeatedly by alarmed medical staff, as happened in this case…”

The two-part investigative report is sobering and raises critical questions. Are profits prioritized over patient care? Can and will hospital administrators and the medical community at large hold physicians accountable?

According to rankings by Public Citizen, a consumer advocacy organization, regarding the rate of serious physician disciplinary actions, New Hampshire rates a dismal 50 out of 50 states, lagging over 600% from the highest-ranking state, Kentucky. Unsurprisingly, the profile of the surgeon, who is the subject of the investigative report, on the NH Board of Medicine’s website reveals nothing of concern. It was only through the actions of those impacted and/or their families that the truth was revealed.

The glint of silver lining is that many of this surgeon’s colleagues raised questions and attempted to hold him accountable, even at the risk of their own careers. For a long time, the hospital knowingly permitted the surgeon to continue to practice and often discouraged/punished those voicing concerns about him. Eventually, after a countless number of patients were harmed, the hospital perceived his continued employment as a surgeon was more of a liability than an asset. He is now retired.

In the wake of increased public scrutiny after the investigative report was released, the hospital has hired an outside party to investigate its own patient care practices. Your takeaway: Trust your instincts when consulting with a surgeon and perform your own research. Do not rely solely on published data or the hospital reviews. Use social media to elicit opinions on the surgeon from their own or their friends or family’s experiences. Ask medical professionals you trust to whom they would send a loved one. The answers can be revealing. If you or a loved one has suffered as a result of a surgeon’s mistake or neglect, contact us.