When Medical Bias Impacts the Young 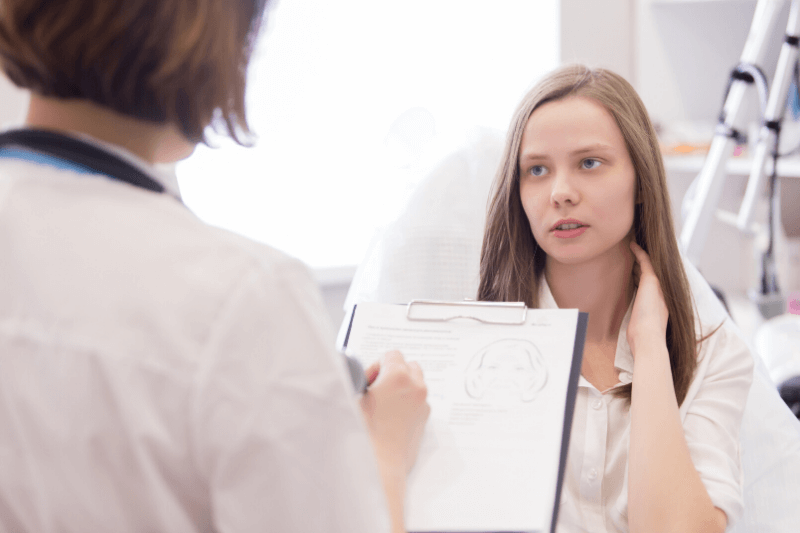 The issue of medical bias in our healthcare industry is getting some well-deserved attention. When physicians graduate, they take the Hippocratic Oath that includes this phrase, “I will remember that I remain a member of society, with special obligations to all my fellow human beings….” In its ideal form, the practice of medicine is driven by strong provider-patient relationships underscored by solid protocols of diagnosis and treatment. That’s what we expect, so when we see a doctor, we expect to be treated objectively, fairly, and compassionately.

But there is one potentially fatal flaw in the system—human nature. Physicians, despite their training, are people and fallible, vulnerable to both explicit (expressed) and implicit (unconscious) bias. Specific areas of bias that have been identified include race, gender, and weight. When a physician either consciously or unconsciously incorporates bias in the decision-making process, the patient can become the victim as both the appropriate diagnosis and treatment are delayed or, in some cases, don’t happen in time.

When it comes to age and medical bias, the focus has been largely on older patients.  And certainly, there is ample data out there to indicate there is provider ageism for those over 60.

But age bias isn’t limited to our aging population, it is also surprisingly present in the treatment of children and young adults. The Philadelphia Inquirer reported the story of Dawn Eicher, a young woman who begin seeking treatment at 21 for a range of symptoms including fatigue, abdominal discomfort and blood in her stool. Although these were all possible indicators of colorectal cancer, that possibility wasn’t considered by any of the physicians she consulted until she was 36 and after the birth of her second child. By the time her cancer was diagnosed, a full fifteen years after she first sought treatment, it had spread to her liver, and she was facing a highly uncertain future.

In fact, colorectal cancer, historically seen as an “old person’s” disease, is on the rise in younger adults. A recent study on rectal cancer reveal three in 10 new cases are now in patients younger than 55, and the risk for an adult born in 1990 was double that for an adult born in 1950. Sadly, younger adults are often not diagnosed until their cancer is significantly more advanced. In one study, researchers found 71% of participants under 50 had been diagnosed with stage III or IV colorectal cancer, and two-thirds reported they saw at least two doctors and up to four before receiving the correct diagnosis.

Breast cancer is also often not considered for younger patients. While most cases do occur in women over 50, 11% of new breast cancer cases impact women 44 and younger. While statistical outliers, there have even been cases of breast cancer in teenagers.

Another commonly misdiagnosed area for younger patients is stroke. Another study that examined patients who had experienced an undiagnosed stroke found patients younger than 35 were more likely to be misdiagnosed.

With estimates suggesting that 12 million Americans are impacted by a diagnostic error each year in primary care alone, it’s time to fully appreciate the potential impact of healthcare bias in all populations, especially in the young with much more of their lives at stake. Physicians are people, often dealing with uncertainty and time pressure when evaluating patient symptoms.  The process itself may inadvertently be encouraging reliance on stereotypes stemming from the physician’s own biases. Never accept the first diagnosis if something doesn’t feel right or symptoms persist, and know that statistics are not definitive – anyone at any age can suffer from a chronic illness.

If you or someone you know has experienced harm as a result of a misdiagnosis and/or possible provider bias, consulting an experienced medical malpractice attorney can help determine next steps.

« Is Your Loved One Safe in the Nursing Home?
When Your Physician Won’t Refer »