Nursing Home Ratings: Can They Be Trusted? 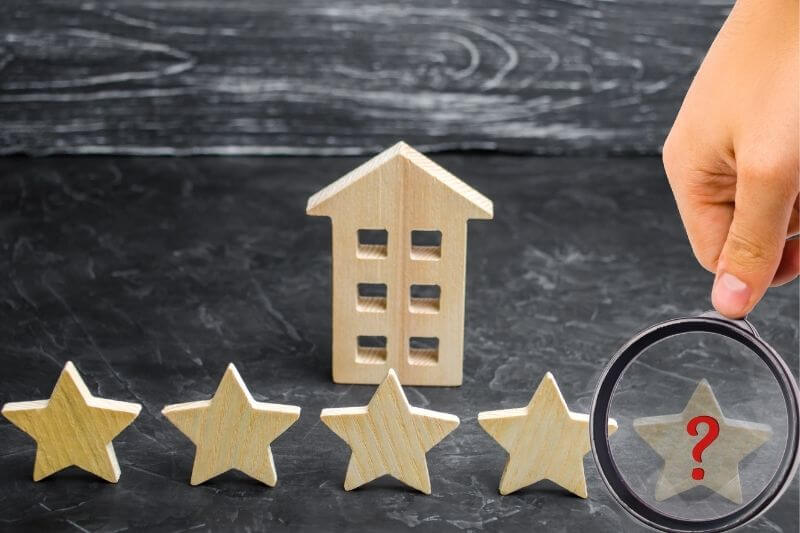 Making the decision of whether to trust your care or the care of a loved one to a nursing home can be overwhelming. What lies beyond the nice furnishings in the reception area and smiling administrators? How can you know the true quality of care and attention?

To address these questions, the U.S. government added a star rating system in 2008 to its Nursing Home Compare site. In an environment fraught with uncertainty, the U.S. Centers for Medicare & Medicaid Services’ one-to-five-star ratings promised clarity and peace of mind. If only it were that simple.

A recent New York Times investigation concluded the “…investigation, based on the most comprehensive analysis of the data that powers the ratings program, found that it is broken.”  This is evidenced by the recent COVID-19 statistics. Over 150,000 U.S. nursing home residents died of the virus. The study found that residents at five-star facilities were just as likely to die as those cared for in one-star homes. In short, numbers can lie.

To understand the truth behind the numbers, it is important to examine the criteria used to arrive at the ratings. Much of the data used is a combination of what was self-reported by the nursing homes and what was found from on-site examinations by state health inspectors. In other words, the star rating is determined by the scores from the state inspections combined with the quality of care and the amount of time staff spends with residents (which data is obtained from the nursing homes themselves).

In their research, the New York Times was able to access deeper ratings data than what is generally available to the public and looked to payroll and financial statements to verify what nursing homes were reporting. The New York Times discovered that much of the self-reported information was wrong and almost always favored the nursing homes, making them appear cleaner and safer than they actually were. For example, nursing homes would often include staff on vacation in their staffing levels or they would understate incidents of accidents and health problems.

Regarding the state inspections, while they are supposed to be unannounced, evidence points to knowledge of the inspection date by at least some facilities. The New York Times said, despite the foreknowledge, “[h]ealth inspectors still routinely found problems with abuse and neglect at five-star facilities, yet they rarely deemed the infractions serious enough to merit lower ratings.” A compounding issue is the inconsistency of standards not only among individual inspectors, but also among states as well. According to another study, “HCFA (Health Care Finance Administration) data show wide variations in the numbers and types of deficiencies typically cited from state to state…In addition….numerous anecdotes of inconsistencies from one surveyor to the next were cited in the public meetings and case-study interviews.” So, as tempting as it might be to trust the ratings you find on Medicare’s Nursing Home Compare site, be cautious. Do your own homework and trust your personal observations when you visit. Look for individual reviews on online platforms such as Facebook, Google, Yelp, and caring.com. Ask direct questions centered more on patient outcomes and less on staffing ratios or a facility’s theoretical capability. Look for transparency. A nursing home that appears more concerned with clean numbers than using accurate data to improve care may have more to hide. And look for the evidence in plain sight. According to the New York Times’ piece, an examination of the over 3,500 nursing homes that garnered a 5-star rating, over 2,400 were cited for problems with infection control or patient abuse. That should be a troubling statistic for anyone.

« Is Your Doctor’s Assumption Threatening Your Life?
Is Over-Reliance On Technology Impacting Patient Care? »