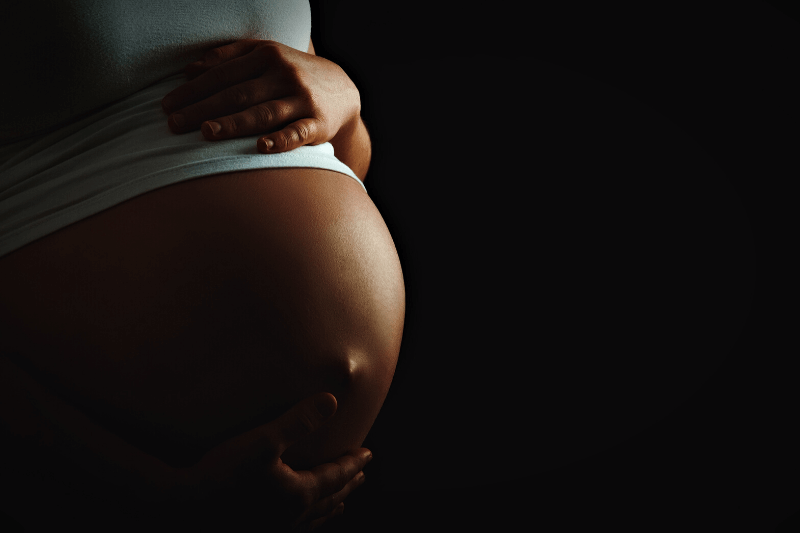 We know the title of this blog is stark, but so are the figures in a recently-published study by the Centers for Disease Control and Prevention (CDC) showing that pregnancy-related mortality rates (PRMRs) for black women 30 years and over was 4 to 5 times that of white women. (The rate for Native American or Alaskan Native women was 2.5 times greater.)

No woman wants to think this could happen to her. Taking a few minutes to consider what the study tells us and building awareness of the impact of racial differences in care could be a valuable first step in not only having a safer pregnancy but building a safer healthcare system for all women.

The study analyzed CDC’s Pregnancy Mortality Surveillance System (PMSS) for 2007-2016 looking at demographics and state statistics (lowest, middle, and highest PRMR). Pregnancy-related deaths were defined as deaths occurring within one year of birth and caused by a pregnancy complication or related condition.  Pregnancy mortality rates overall increased with maternal age with racial inequalities noted in all age groups (but lowest for younger women). These disparities weren’t lessened by socio-economic status or education, or even location.

You only need to look at tennis star Serena Williams for an example of the increased risk for black women when it comes to pregnancy regardless of social status, income, or education. In the weeks after her child’s birth, she was bedridden with life-threatening blood clots in her lungs and excessive bleeding. Fortunately, she received sufficient post-partum care to recover.

Here are some key takeaways from the study:

– Implicit racial bias in healthcare has been reported impacting areas such as patient-provider interaction, treatment, and health outcomes.

– Heart-related or vascular conditions accounted for a much higher percentage of pregnancy-related deaths for black and Alaskan Native/American Native women when compared with white women.

In addition to provider bias, the report pointed to multiple factors, including community supports, health facilities, and the overall healthcare system.

As we’ve explored before, unconscious bias in healthcare is a real concern when it comes to all women. Racial and/or ethnic disparities make these healthcare challenges for minorities even more difficult. When providers rely on faulty assumptions or fail to adequately respond to patient concerns, a life could hang in the balance. (An example of this is the “weathering” hypothesis that black women experience earlier health deterioration because of economic, social, and environmental factors.)  Recognition of systemic bias needs to be factored into our care model for real and constructive improvement to occur.

There is good news. The study concludes that most pregnancy-related deaths are preventable. With awareness, identification, and coordinated action across health facilities, systems, providers and patients, we can do better.

« Why Refer? Strategies for Attorneys
How to Read a Prescription Label »