The Sad Truth Behind Hospice Care 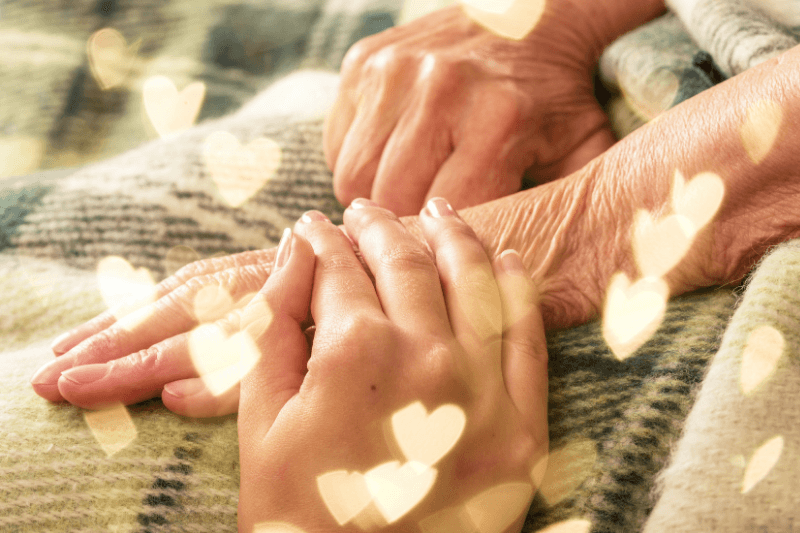 For individuals in the last stages of life and their families, hospice care can promise welcome comfort and relief from pain and greater quality of life during those final months.  By focusing holistically on patient and family needs, hospice care is designed to reduce stress, increase comfort, and limit disruptive (and costly) hospital stays. The truth, however, is that the realities of hospice care too-often fall far short of the promised benefits and can actually harm patients. Two recent Office of Inspector General reports from the U.S. Department of Health and Human Services underscore major vulnerabilities with the hospice program that directly impact quality of care for beneficiaries.

Hospice care covers palliative as well as a broad range of related services for the patient and his/her family including nursing care, physician services, counseling, home health aide and homemaker services, drugs for symptom relief, therapy, equipment, and bereavement support for families. Hospice care, however, is not automatic. Medicare beneficiaries must elect to receive the hospice benefit. By doing so, they are also agreeing to forgo Medicare coverage for treatment of their terminal illness and any related conditions (Medicare continues to cover treatment for unrelated conditions).

As our population ages, use of hospice care is increasing. In 2016 alone, Medicare paid $16.7 billion for hospice care impacting 1.4 million beneficiaries. Services are provided by Medicare-certified hospices. These hospices may be for-profit, nonprofit, or government-owned agencies. Payment is made on a per-day basis, regardless of the quality or scope of care provided. According to the Office of the Inspector General (OIG), for profit hospices accounted for 64% of total Medicare dollars in 2016.

The findings in the OIG reports are sobering. Here are just a few from the 2018 and 2019 reports:

The reports contain a number of recommendations for improvement. As it stands, hospices participating in Medicare must be surveyed at least once every three years (as of 2015). Surveyors may cite a hospice with a deficiency.  Unlike their broader enforcement powers with providers such as nursing homes and home health agencies, the most severe penalty the Centers for Medicare and Medicaid Services (CMS) can initiate is termination from Medicare. Hopefully that will change.

When provided as intended, hospice care can be very beneficial to individuals facing end of life and their families. Therefore, care should be exercised in choosing a hospice provider.