When Doctors Fail To Recognize A Stroke 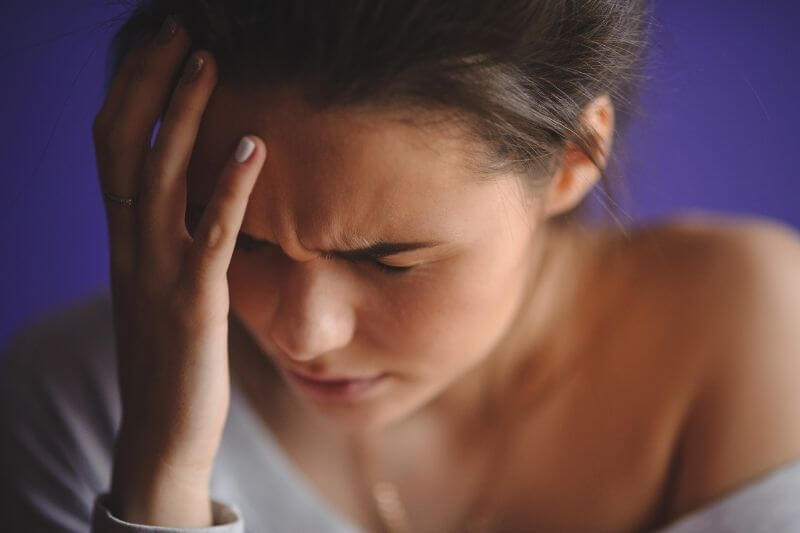 When Lifestyle and Age Bias Leads to Misdiagnosis

A stroke is a very serious condition that happens suddenly and requires quick intervention to restore blood flow to the brain (in the case of an ischemic stroke due to a blood clot) or controlling bleeding and reducing pressure (for a hemorrhagic stroke marked by uncontrolled bleeding). On the surface, many of the signs and symptoms of a stroke are similar to those experienced by individuals impaired through the use of drugs or alcohol. They include:

Age and lifestyle bias can play a negative role in appropriately diagnosing a stroke. One comprehensive analysis of federal healthcare data confirmed that if you are under 45 or a woman, your stroke symptoms may be overlooked, dismissed, or attributed to something else by a physician.

Consider this story of a 27-year-old woman who woke up with severe nausea, obscured vision, and paralysis on one side. At the emergency room, doctors attributed her symptoms to a birthday celebration the night before. It took five hours before a neurologist finally ordered a CT scan and diagnosed her condition as a stroke. That delay was costly given that treatment for a stroke is recommended to start within just a few hours. Even with her stroke diagnosis, doctors almost missed diagnosing a second much more severe stroke two days later as she was being discharged. Fortunately, she had a strong family advocate who intervened.

In the case of this father of three, a devastating hemorrhagic stroke marked by severe head bleeding and incoherence was initially dismissed as drunkenness. Although he was known to drink, he was not impaired when he had his stroke. Even so, the responding EMTs treated him as intoxicated. When friends with him at the hospital insisted on an MRI, the doctors discovered his potentially lethal brain hemorrhage. But that delay in diagnosis caused the young father to miss having surgery within the critical 4-hour window, almost erasing any chance of survival. He was lucky. Miraculously, after being in a coma for two weeks, he survived, but with life-long effects.

Here is what you can do to protect yourself and loved ones from a potential stroke misdiagnosis:

If you or a family member has suffered because of a critical delay in diagnosing a stroke, please contact us to discuss your options.

« Considerations for Attorneys Presented With A Medical Malpractice Case
How Safe Is Your Nursing Home Or Assisted Living Facility? »